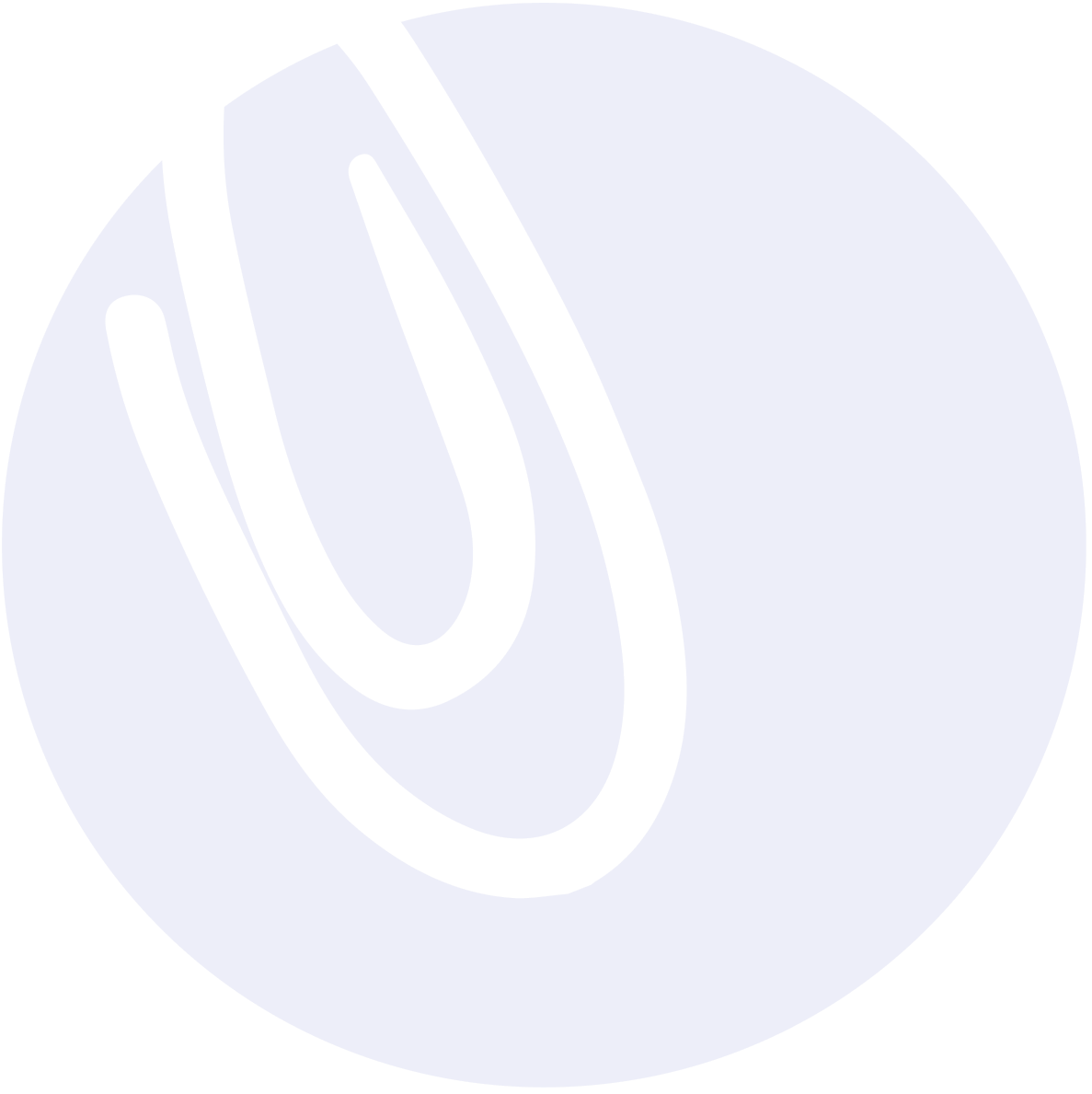 Within the project “Building Europe at Home” during September we organized a two-day networking event – Town Twining Activity. From September 9 until September 10, the municipality of Amyntaio, Greece was the point that gathered more than 100 relevant stakeholders from the municipality of Karpos, North Macedonia and the municipality of Amyntaio, Greece who discussed the potential of bilateral cooperation for local economic and cultural development. The participants from both countries shared good practices about civic participation and engagement for building Europe at home. In addition, the activity contributed to raise capacities of the municipalities for empowering their citizens to take proactive role in shaping future of their municipalities, region and Europe. The project “Building Europe at Home” is recognizing the need of town twining activities in fostering cooperation between the citizens. This project is supported by the “Europe for Citizens” program of the European Commission, and is a result of the cooperation between the “Youth Alliance” and the Association of Active Youths of Florina”. 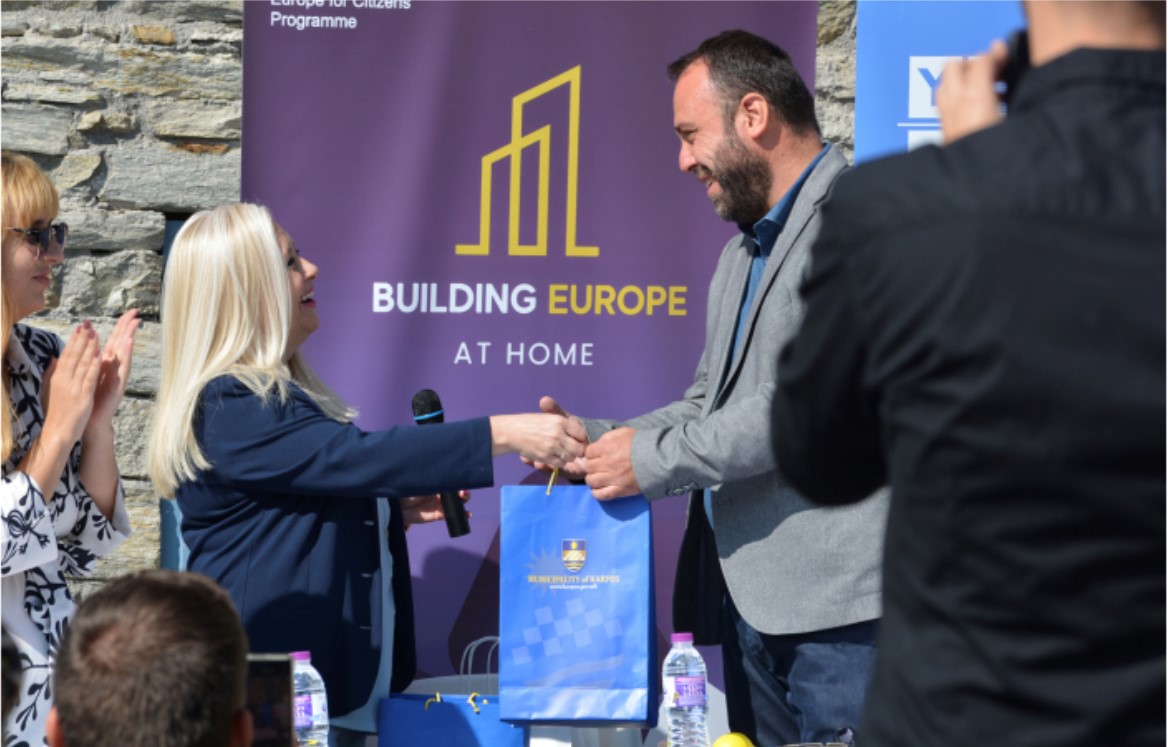